Awara (Bengali: আওয়ারা) is a 2012 Bengali romantic comedy andaction film directed byRavi Kinnagi and produced by Shree Venkatesh Films. The film features Jeet and Sayantika Banerjee in lead roles. The film is a remake of the 2008 Telegu film Krishna act by Ravi Teja.

The film is about Surja (Jeet) who was once a software engineer but quits his job to give it to his friend and is unemployed in the city of Kolkata. Poulomi (Sayantika Banerjee) is a girl who studies in college and comes in her vacation to stay with her younger brother Madan Mohan (Kharaj Mukherjee). Madan has a wife. Surja falls in love with Poulomi at first sight and starts chasing her to win her heart and enters the upper portion of their house as tenants with his brother (Biswajit Chakraborty) and sister-in-law (Tulika Mukhopadhyay). Mistaking him to be a tapori, Poulomi hates him first but later on she realizes his true nature. She returns to Kolkata and lives with her elder brother Indrajit (Ashish Vidyarthi), a former builder and now a very powerful rowdy who is very possessive and protective about his sister. Surja follows Poulomi to Kolkata and works his way into their house with the help of Madan and finally both of them confess their love. There, Surja learns of the flashback of Poulomi and how she is being chased by the notorious and cruel Tony (Mukul Dev) assisted by his uncle (Supriyo Dutta) for marriage. Surja fights Tony, Indrajit kills him, and Surja and Poulomi unite with each other in the end.

Awara is the highest grossing bengali film till now. It has broken all the single records of any bengali film. After the film release, theatres got record breaking response. The film did an outstanding 50 days buisness and declared as a blockbuster.

This film's music is by Jeet Ganguly and Dev Sen. The songs "Main Awara" and "Phool Koli Re" have become huge hits in West Bengal. 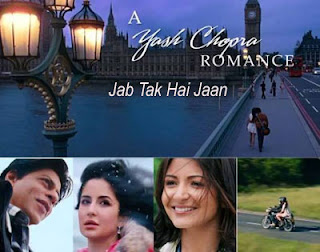 Jab Tak Hai Jaan (Till I'm Alive) is an upcoming 2012 Bollywood romantic drama film directed by Yash Chopra, written and produced by Aditya Chopra under their production house Yash Raj Films. The film features Shah Rukh Khan, Katrina Kaif and Anushka Sharma in pivotal roles, making it the first film to pair Khan and Kaif and the second collaboration between Khan and Sharma.The film, believed to be a love triangle, marks the return of Yash Chopra as a director after a gap of eight years, his last film being Veer-Zaara in 2004. The soundtrack will be composed by A. R. Rahman, who will be working with Yash Chopra for the first time in his career. He had earlier worked with Yash Chopra's production hous Yash Raj Films on Saathiya (directed by Shaad Ali).The film is scheduled for release on 13 November 2012. A short teaser of the film was released alongside Ek Tha Tiger, yet another film by Yash Raj Film production. 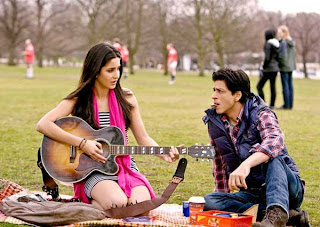 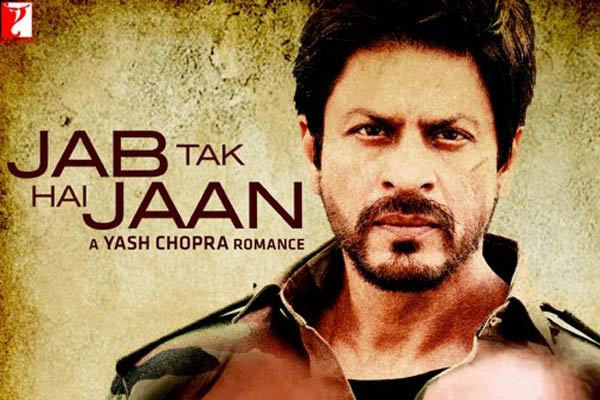 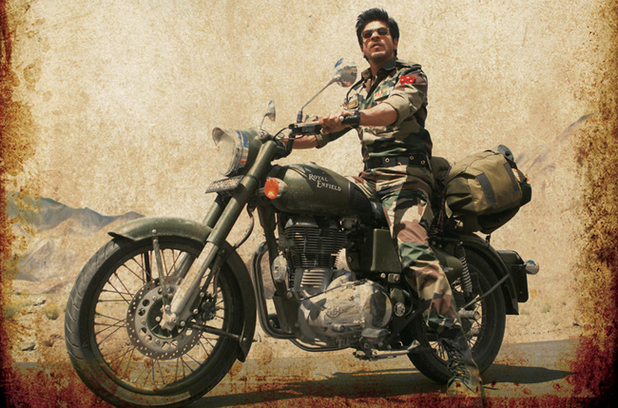 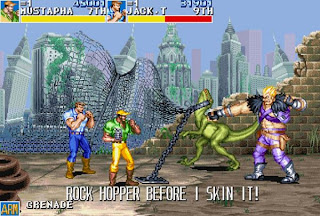 Arcade Game (known in Japan as Cadillacs Kyouryuu Shin Seiki) is a 1992 arcade game released by Capcom. The game-play is like that of many other side-scrolling beat’em up games of the time, such as Streets of Rage or Final Fight. A distinctive feature of this game is the frequent use of firearms, rarely seen on other games of its kind, which normally favored weapons such as bottles and knives. It is difficult to keep the car intact for long, because the boss at the end of the sequence (Hogg) is armed with grenades.
this game is widly used in shops...where people and usually students paly in video game shops.
for this game peoples pay some money .and for some time they can play this game. untill they lose the game.
when you download the game so it is the setup of file.
first you have to extract the folder.
this game is very nice.

Cadillacs and Dinosaurs Stage bosses
Vice Terhune (Vice T.) – the boss of City In The Sea (Level 1)
The Butcher – the boss of Swamp Forest (Level 2)
Hogg – the boss of Hell Road (Level 3)
Slice – the boss of Jack’s Garage (Level 4)
Morgan / Morgue – the boss of Village Of Flame (Level 5)
Tyrog – the boss of Jungle and Mine (Level 6)
Slisaurs – the bosses of The Vault (Level 7), they are “reptilian clones” of Slice (Level 4 Boss)
Dr. Simon Fessenden – the boss of Deep Deep Down (Level 8)Game play instructions:
Start Game and Press “5” and then “1”
“CTRL” and “ALT” For Jump and kick
Enjoy!